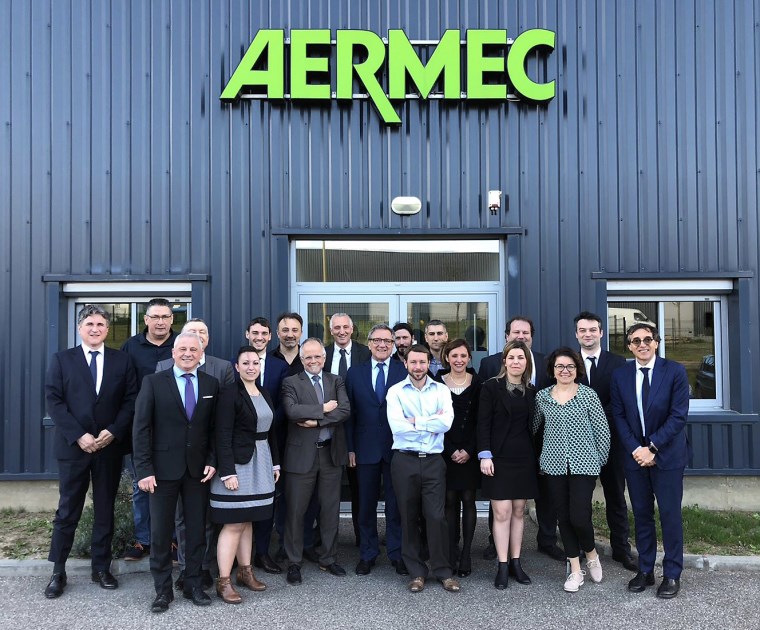 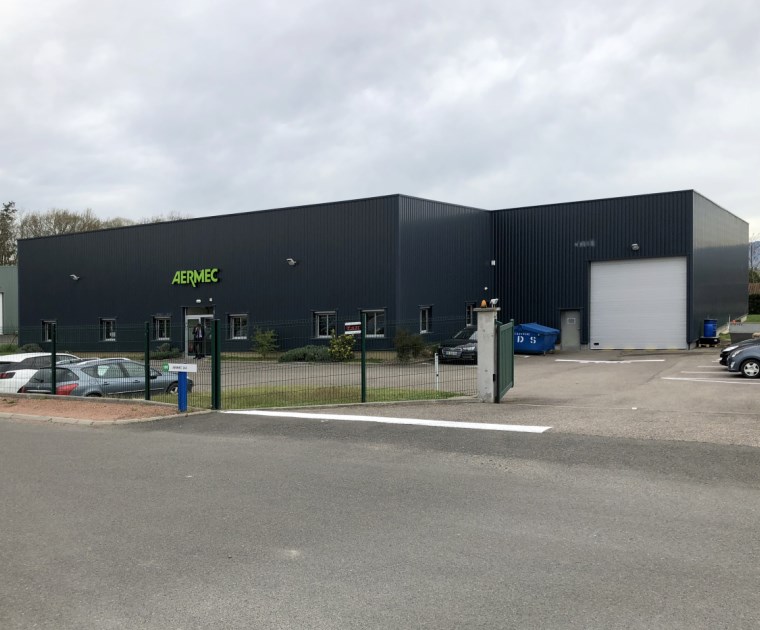 The French company controlled by GRIG, has got its head office in Guéreins and its branch in Paris. It has been designated for twenty years in Aermec products distribution in the middle and north of France.

Following the tradition of the Group, the company is assisting customers coming from its territories and from all other Aermec distributors, with an expert structure versed in distribution and technical assistance pre and after sale.

Alessandro Riello, once he met Aermec Sas General Director Gilbert Pétillon and his staff, expressed his own satisfaction for the job they have performed up today and the results they achieved along the year 2017 with a 10% growth. He did appreciate their organisation and their team chemistry.

Gilbert Pétillon ended his speech stating that this goal represents a transition period for the French market. For the future, they are considering to reach important targets in growth and consolidation on the whole country.